Around the Gulf of mexico there are many old pilings that could be used the say way they did in New York. 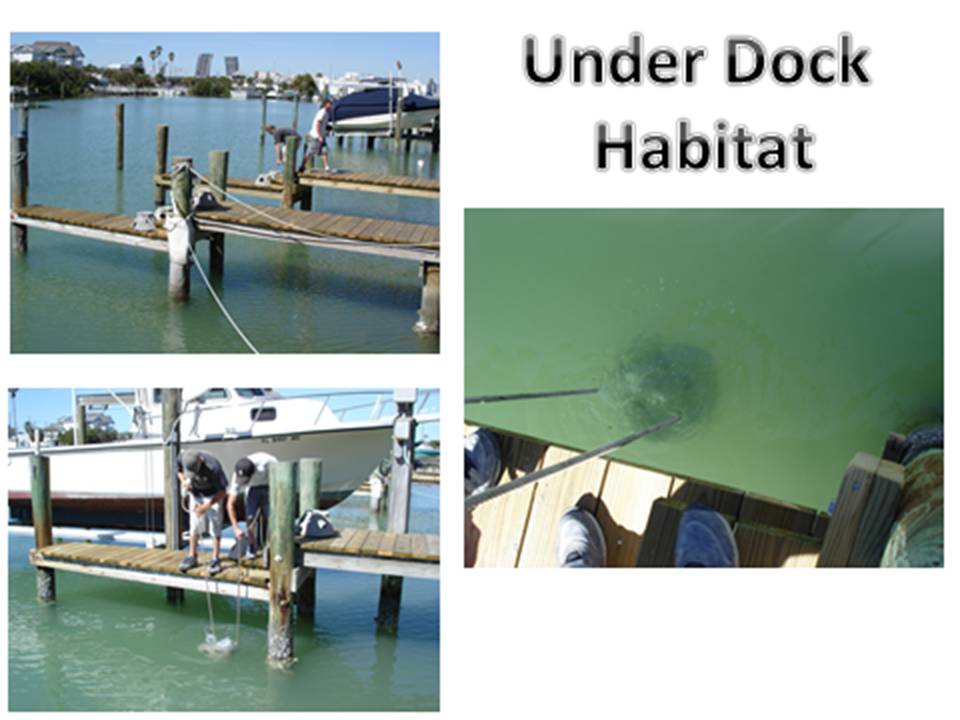 Yes that is a research project.   One that should be duplicated around the world.  Reef Balls can add habitat.  Over 150 residents were willing to pay for Reef Balls under their docks.

Although the Reef Balls have only recently been deployed, ongoing monitoring has provided some initial observations:

Contact Larry Beggs at Reef Innovations for more information or to plan your project.

Take a look at this awesome living shoreline video produced by the Nature Conservancy.