What to do with you decaying seawall.

full story is below –

1 of 3
A conceptual design of the proposed living shoreline that will be attached to Palmetto’s Riverside Park West seawall was presented to the city commission Monday night. The combination living shoreline and seawall project is said to be the first of its kind.MARK YOUNG/Bradenton Herald
BY MARK YOUNGmyoung@bradenton.com

PALMETTO — Palmetto took a step toward history Monday night with approval of a sole purchase agreement with Reef Innovations to construct what is being called the first of its kind combination seawall and living shoreline.

In a 4-1 vote, commissioners approved the mayor to negotiate a contract for up to $200,000 to be funded by the city’s Community Redevelopment Agency and grant dollars from the Southwest Florida Management District.

“This is new, not just to the city, but anywhere,” said CRA Director Jeff Burton. “I’ve yet to see any place do what we are about to do.”

In July, the city received an inspection report on the state of its seawall running east and west of the Green Bridge ahead of the first phase of a Florida Department of Transportation multi modal trail project beginning after the February Bradenton Area Riverwalk Regatta. The report indicates portions of the seawall are at the point of “near failure,” and city officials called the situation “scary.”

In August, the city issued a public emergency and tasked the CRA to come up with $500,000 to expedite repairs before the FDOT project begins. Burton said the permit has been issued and the funding is in place, but work cannot proceed until the commission approves its newly updated five-year CRA plan on Dec. 7.

Burton said most coastal communities are doing away with traditional seawalls because they increase the rate of coastal erosion by removing the shore’s ability to carry out a natural tidal process. Many places are favoring a living shoreline instead that still protects the shoreline but adds aesthetics and promotes marine habitat.

require a hardened structure near state highways and bridges so Palmetto was presented with a unique challenge that required a unique solution. The city retained Reef Ball Foundation, which developed a design that would incorporate the two concepts. A seawall would be constructed first and a living shoreline would be added to it.

“Seawalls reflect waves, which undermines dirt underneath,” said Reef Ball Foundation Chair, Todd Barber. “We wanted to design something to slow those reflections and create habitat.”

The living shoreline reef balls would be constructed to look similar to coral structures allowing for natural marine vegetation growth as well as for marine life to develop habitat. Half of the structure would be under water with the other half protruding from the surface to allow for additional plant life. An artist would be retained to paint the protruding portions of the structure to match the surrounding environment.

“Palmetto is going to be the lead in this technology that we hope to see spread across the entire Gulf Coast,” said Barber.

Reef Ball Foundation is a nonprofit organization that designs reefs and artificial reefs around the world. Reef Innovations was selected to install the living shoreline over two other companies reviewed by Burton. Vice Mayor Brian Williams opposed the agreement, saying he does not agree with the concept of sole purchase agreements where department heads are able to select companies without going out to bid.

Burton said the decision “follows the letter of the law,” in reviewing the city’s ordinances regarding sole purchase agreements.

“We have the most beautiful waterfront and I feel like this will add to it,” said Burton. “Maybe we’ll add some lighting in the future, but we want to make this something everybody talks about because it’s the first of its kind.”

“It gives us the aesthetics we want, but also has an environmental impact in preserving marine life,” she said. “This type of design allows us to be selective on the type of plants and helps us control the view.”

The seawall and living shoreline will become part of an eventual viewing area when the city moves forward with it’s Riverside Park West improvements by adding a concession area, more restrooms and a walkable upper deck overlooking the Manatee River.

Mark Young, Herald urban affairs reporter, can be reached at 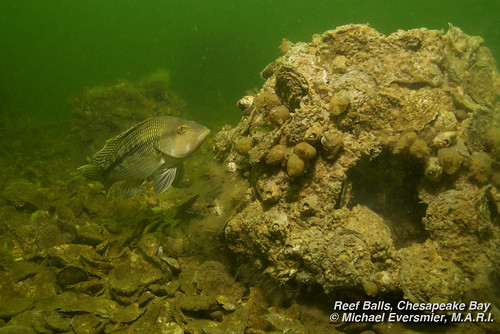 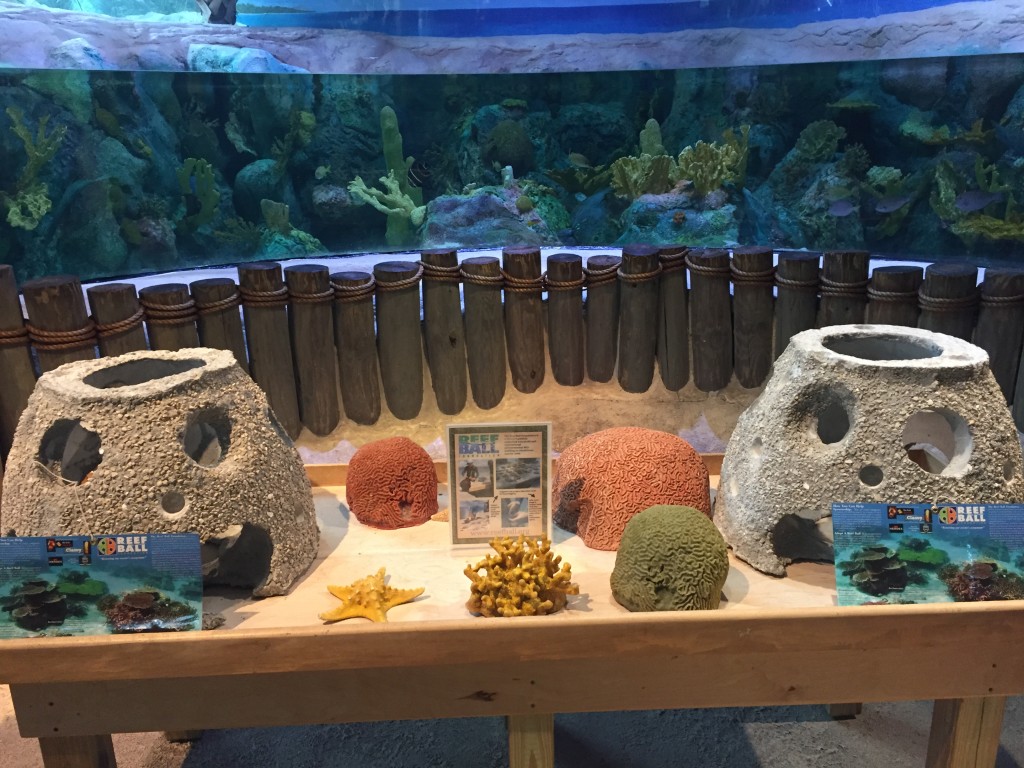