Cool video to look back into the history of oystering        Cronkite.

Larry returned from the International Conference on Shellfish Restoration (ICSR)  just in time to jump on the barge and head offshore for the deployment of Reef Balls on M8. 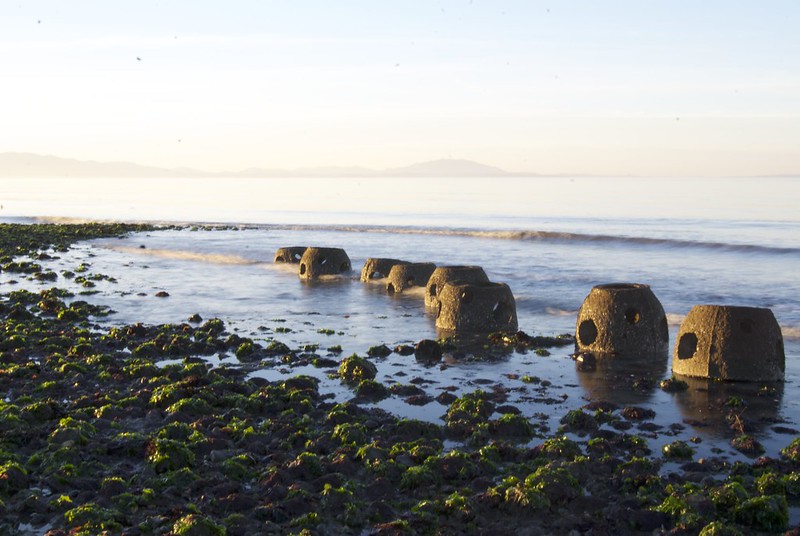 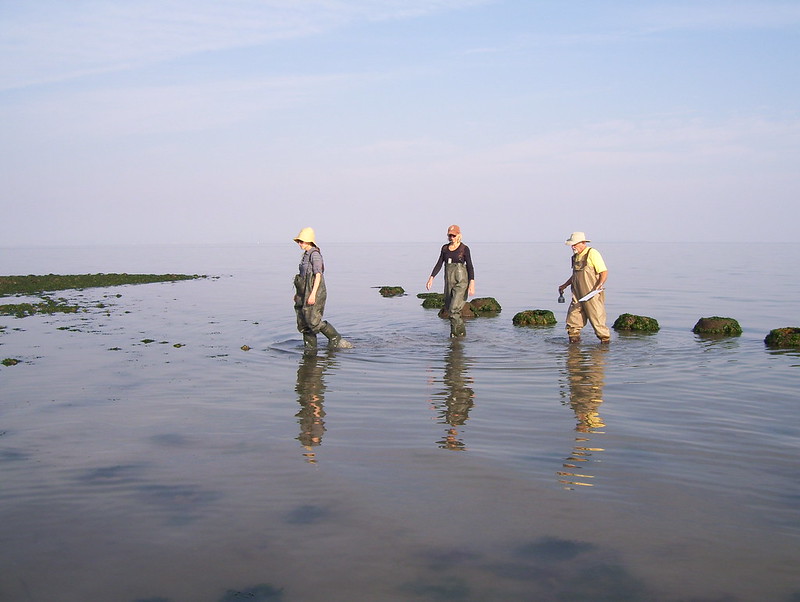 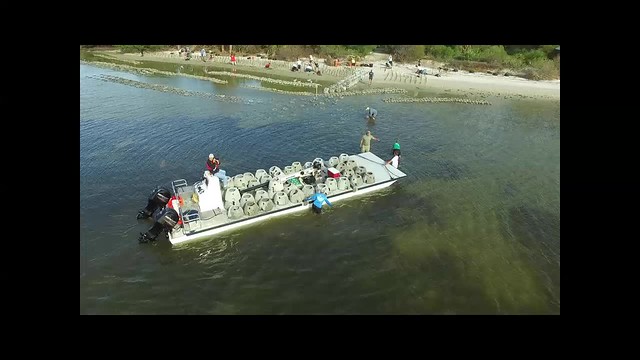 Get out your virtual reality goggles, adjust up to 4K and take a look around.