You might want to talk to Professor Jennifer Mattei who’s project has shown great success.   Or just listen to this video

Read the article from Sacred Harts University at

With over 900 Reef Balls deployed this is truly a great cooperative effort.  Watch the video to see how they were deployed and why.   Then think creatively about a project for your area.   Oysters are important and we have lost so many in the waters around the world.  What will you to to restore marine habitat?

In 2013, at the Long Shoal Oyster Sanctuary in Pamlico Sound, N.C., #OysterReefs were created from 880 concrete reef balls – structures placed across the sound floor. Within a few months, young oysters (called spat) began to colonize the balls. By using non-explosive ordnance and training at a safe distance from the new oyster reef, North Carolina has expanded its Oyster Sanctuary System and the #USNavy’s mission of maintaining combat readiness has begun again at the Long Shoal Range. Click the video to learn more! 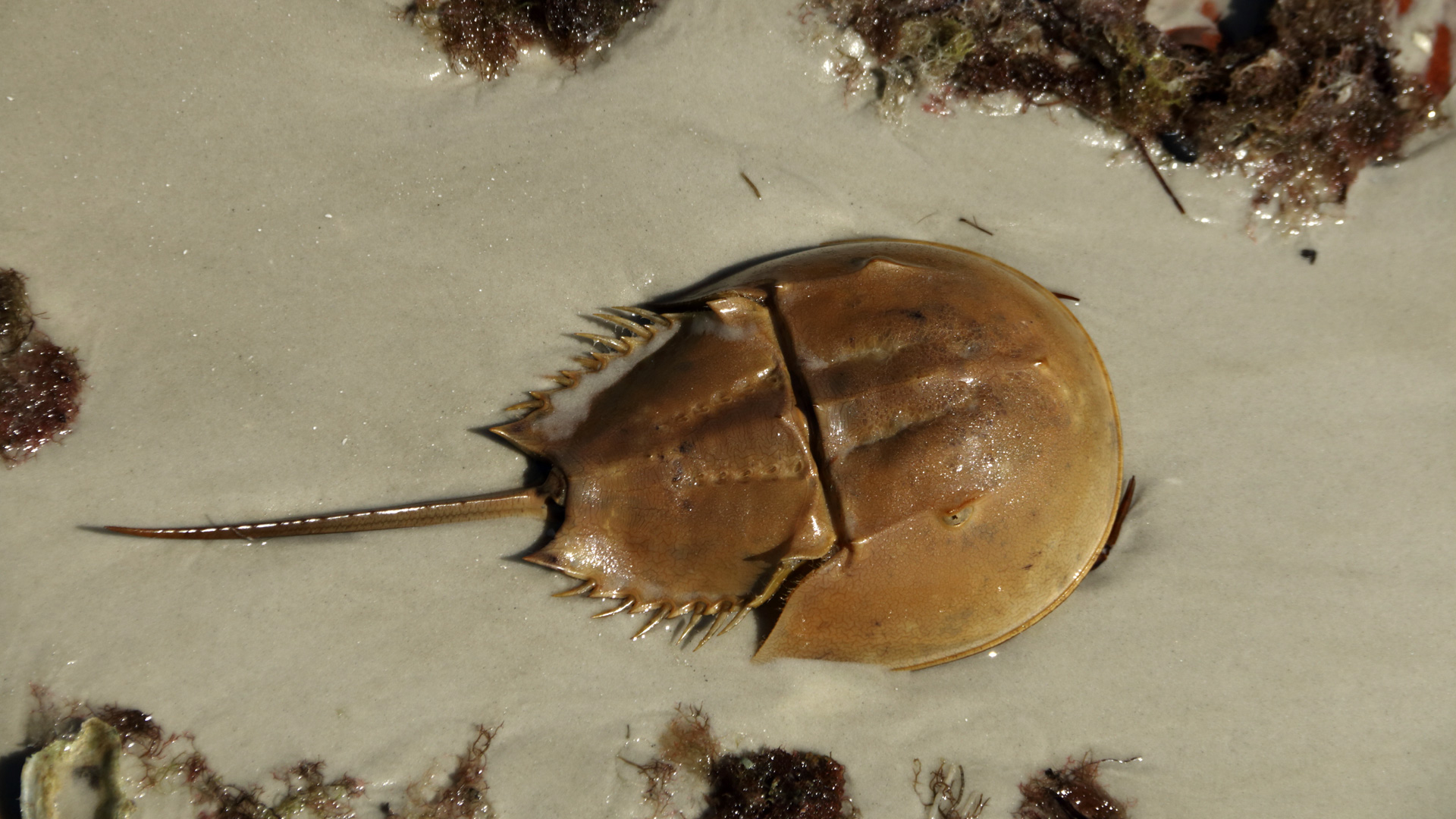 Living Shorelines are more than just a breakwater.  You want it to meet the needs of the people as well as a wide variety of organisms.   Think back to why we feel we need to do something.  The answer is simple in the developing world man has had a major impact.  No, many of the systems are over stressed and we need to find better ways to enjoy the water we love and have a viable healthy food source. There is some great research going on in the North East.   I hope you will take this information and build on it in your region.    We at Reef Innovations are happy to share successes and ideas for your project.   Horseshoe crabs and sea turtles also need access to the shoreline.   J.McFarlane

Late 2016 more Reef Balls hit the coast of CT at the site of a pilot project designed for the accretion of soil and protection of marsh grasses.   The pilot project was successful and now, the protected area has increased.   This is a great example of how other estuaries in the NE could protect area’s from erosion,

The Reef Balls were constructed at Reef Innovations site in Sarasota, FL and trucked to CT.  There was some discussion of building in CT but the aggregate would be garnite instead of the Florida limerock used in the pilot project.   Observation in Jim McFarlane’s surveys of sites from CT to LA  showed few encrusting species on granite.  McFarlane’s belief was that Reef Balls more resembled a natural oyster reef structure when made with materials from Sarasota.  The practice of constructing Reef Balls with local materials in one used around the world, so it would be easy for someone to do a study in about every ecosystem you can imagine.  I look forward to someone doing some surveys of the Stratford Point site during high tides, as an evaluation of plagic species visiting the area.

This article was retrieved from the CT  Post  Dec 2017   http://www.ctpost.com/local/article/Creating-a-living-shoreline-with-Reef-Balls-10778523.php#item-38492   Photo comments were added by J.McFarlane

STRATFORD — Jennifer Mattei crouched along the low-tide mark at Stratford Point to scoop up a mound of inky gray sediment in the palm of her hand.

It is proof, the Sacred Heart University biology professor said, that her Reef Balls are working to restore the beach.

Her meandering rows of thousand-pound, dome-shaped cement balls create an artificial reef. Each ball is punctuated with holes that allow the tide and small sea creatures through. Over the past couple, years the reef, planted just off shore, has begun to not only stop erosion but reverse it — enough for Mattei to win another grant to expand her work.

“It’s working beautifully,” Mattei said Tuesday of what many in the field call a “living shoreline.”

A swath of sediment estimated at four feet deep and 100 feet wide has disappeared along the of shoreline over the past three decades. The property is now owned by the DuPont Corp. and managed by the Audubon Society.

So far, surveyors periodically measuring the terrain estimate sediment about 12 inches thick has re-accumulated over the past two years behind the barrier.

The just-announced $115,198 grant from the National Fish and Wildlife Foundation’s Long Island Sound Futures Fundwill be used this summer, with the aid of a team of Sacred Heart students, to plant thousands of marsh grass plugs along the shoreline in front of the barrier.

The pilot study began with 64 Reef Balls. This November, another 327 were added with the help of DuPont and the Army Corps of Engineers. Mattei checks on them periodically, searching for signs of algae, barnacles and any oysters that now call them home.

At one time, reefs made of clinging oysters protected the shoreline. They disappeared centuries ago.

It was the oysters, the horseshoe crabs, the piping plover and all other species, Mattei said, that got her into this kind of research. Those creatures depend on the shoreline and their access has been compromised by decades of beach erosion and climate change.

Seawalls don’t help. They hurt. When waves crash against them, sediment is pulled away from the shore and sea creatures lose access to the shore.

Mattei hit upon the idea of Reef Balls, which got their start in Florida to protect coral. The are made with a special cement formula that resists erosion and heavy enough to withstand hurricanes. The holes are positioned so that when a wave hits, the water shoots through more gently.

Although used worldwide, they are rare in Connecticut. Scientists like Juliana Barrett, with the University of Connecticut Center for Land Use Education and Research hopes that will soon change.

“What she is doing is really, really important,” Barrett, said. “She is creating a living shoreline I hope will be replicated. She has the most extensive project going on.”

In addition to rebuilding dunes and salt marsh grass, Mattei said she also has her eye on sediment she expects to be dredged next fall from the nearby boat channel at the mouth of the Housatonic River, on the opposite end of Stratford’s beach front.

Although some is earmarked for Hammonasett Beach in Madison, Mattei said, some directed her way would speed up her stabilization project.

“I hope this can become a demonstration site for what to do,” Mattei said.